The Basic Cadets of Aggessors, Barbarians, Cobras, and Demons have had quite a week in Jacks Valley, challenging themselves beyond what they thought they were capable of.

Before the March Out the basics were out cleaning up the area. 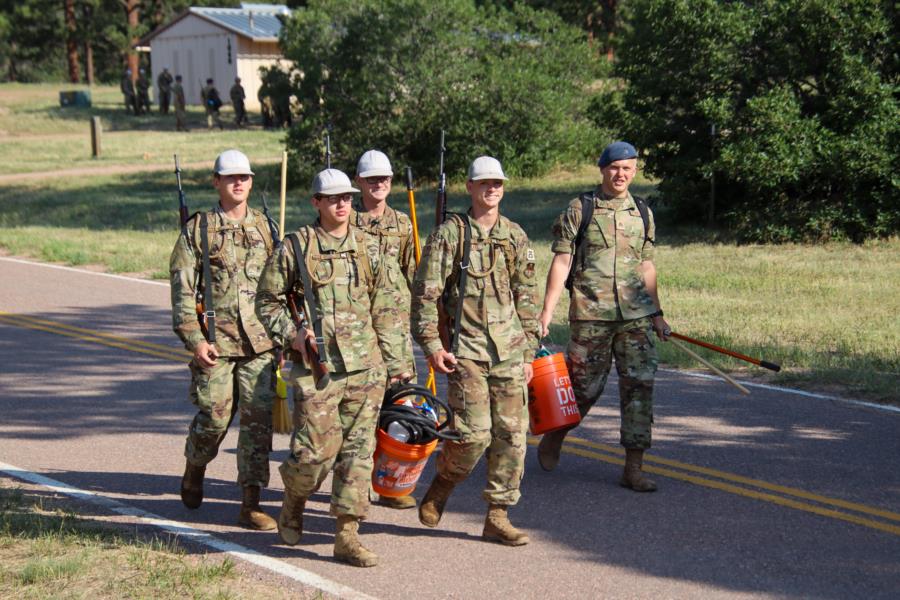 As the March Back to the Cadet Area, they are probably exhausted and relieved it is over. But they are also bring back memories, good and bad, from their time in Jacks Valley with their squadmates.  Friendships for life have been formed, they have a new sense of pride in their accomplishments and self, and they can say they have truly earned their place in the Cadet Wing in a few short weeks.

Congratulations on your successful completetion of Jacks Valley! 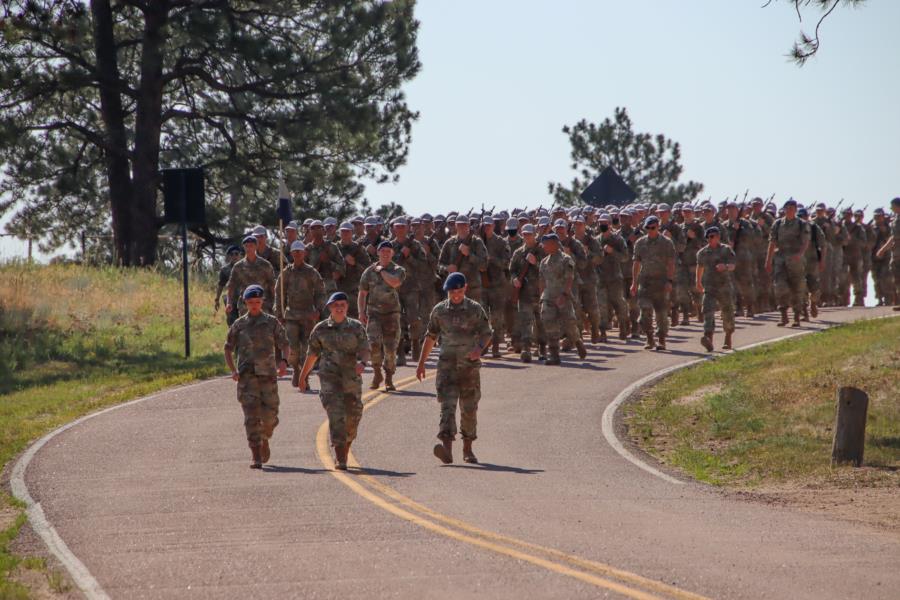 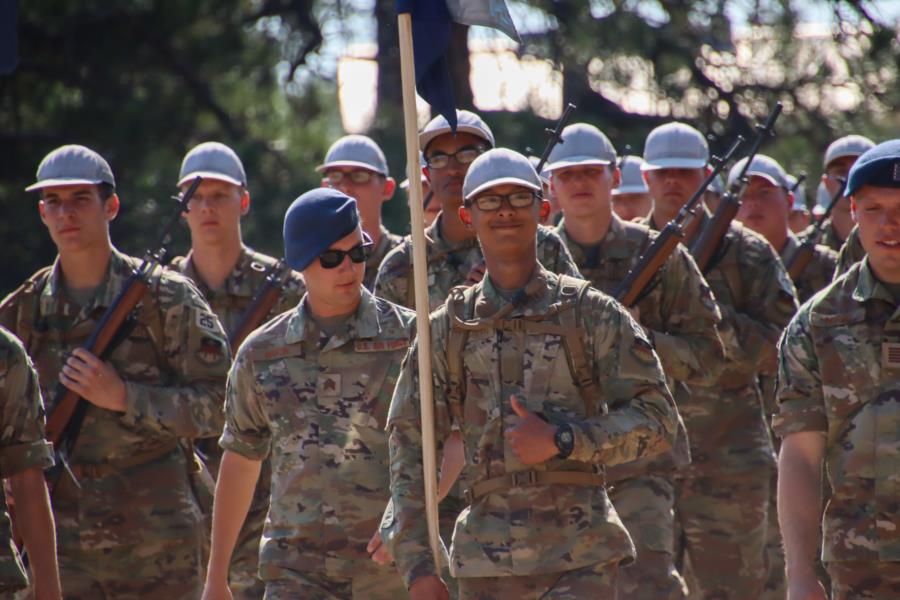 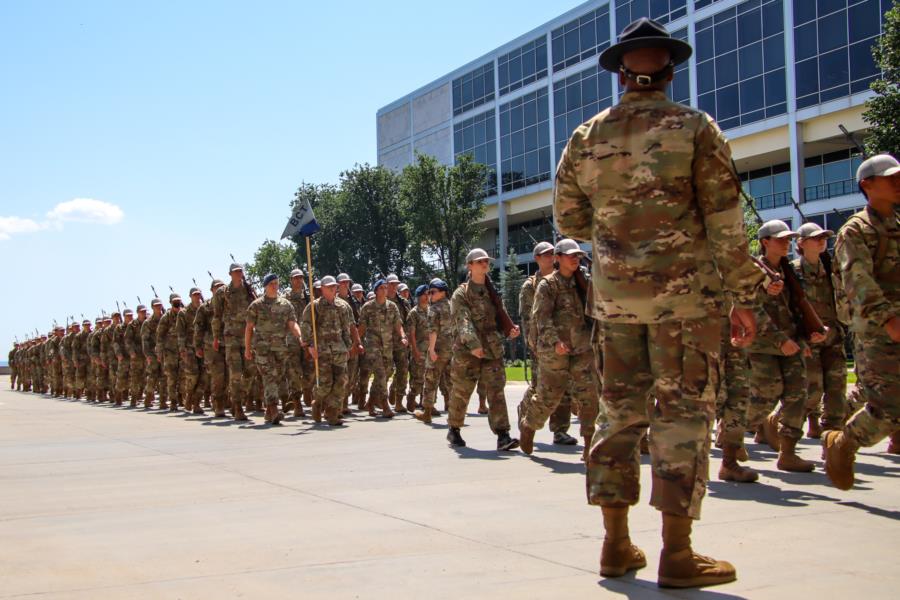 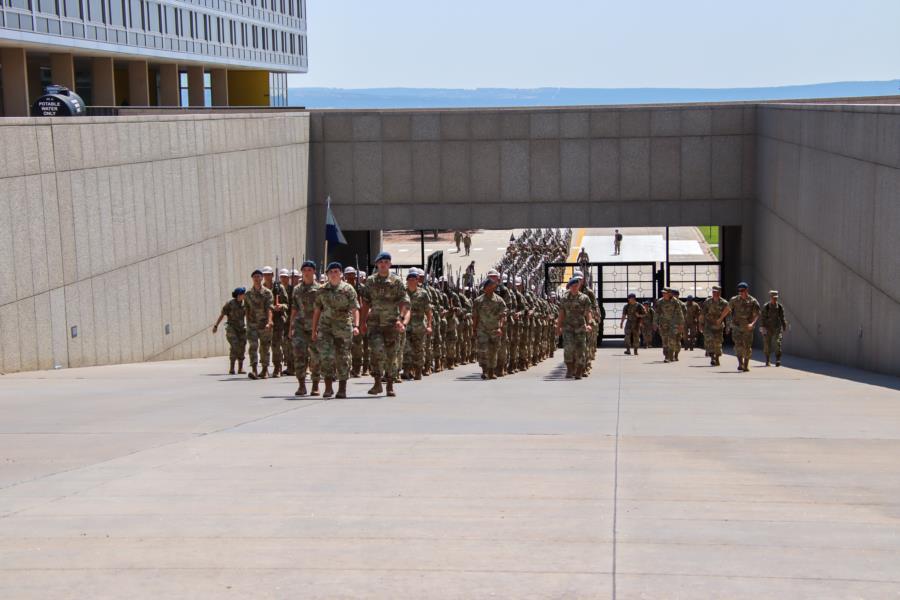 The March Back concludes the first groups session in Jacks Valley.  On Monday the other half of the squadrons; Executioners, Flying Tigers, Guts and Hellcats will do their March Out to Jacks Valley. Next week will look like this week, with each half going through what the other half went through in the previous week. Hope everyone has a great weekend!

These photos will be in CLASSES > 2025 > BCT2 > ALL.  As always in BCT, make sure to set your photo sort to OLDEST to NEWEST to find these pages on the link below.