Recently we stopped by the Airfield to catch the final Go for both Soaring and Powered Flight for the Spring Semester. Soaring's Final Go began on April 10th while Powered Flight started closer to the beginning of March, with both programs finishing up sometime in the next week or so.

At the beginning of the day during T Day's Fly 1 it was very cloudy and a bit windy to the point where Fly 1 was grounded for the majority of their class time. With Fly 2 and 3 the weather seemed to calm down enough to where they were finally able to fly. Each Go Cadets only have 10 lessons of Soaring and must try to complete those 4 flights within that time. Our coverage of M Day was much smoother and we were able to catch all three Fly groups getting their flights in!

Back in December, Cadets had to apply for the Airfield program they were hoping to take during one of the 3 summer periods. After talking with different cadets it seemed pretty even as far as those who wanted to take Soaring (which would make them eligible for AM 461, the Cadet Instructor Pilot Upgrade program which they would take their Sophomore year - and others were hoping for AM 490, Jump instead. I guess we'll find out who ended up getting which program when we catch the Upperclassmen summer programs!

Most of the Cadets we will catch during the academic year with our coverage of Soaring are the 4 Degrees, as they fly during the morning and into the afternoon, but more than likely with our afternoon coverage you will see more of a range of all 4 Classes. The reason being is that while the 4 Degrees are going through AM 251, the upperclassmen (mostly 3 Degrees) are going through Airmanship 461 or AM 461.

To read more about the USAFA Soaring Program click here to read one of our earlier blogs from this semester. 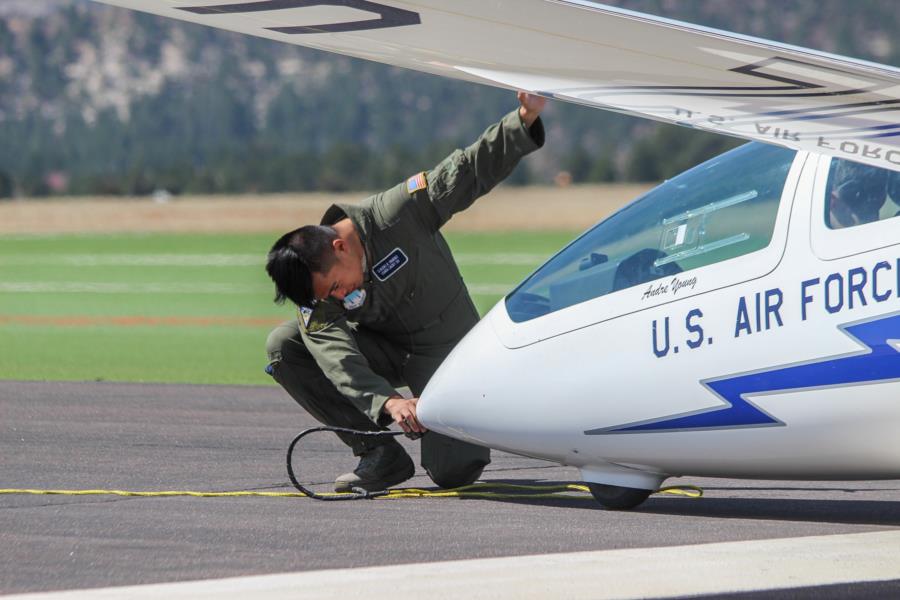 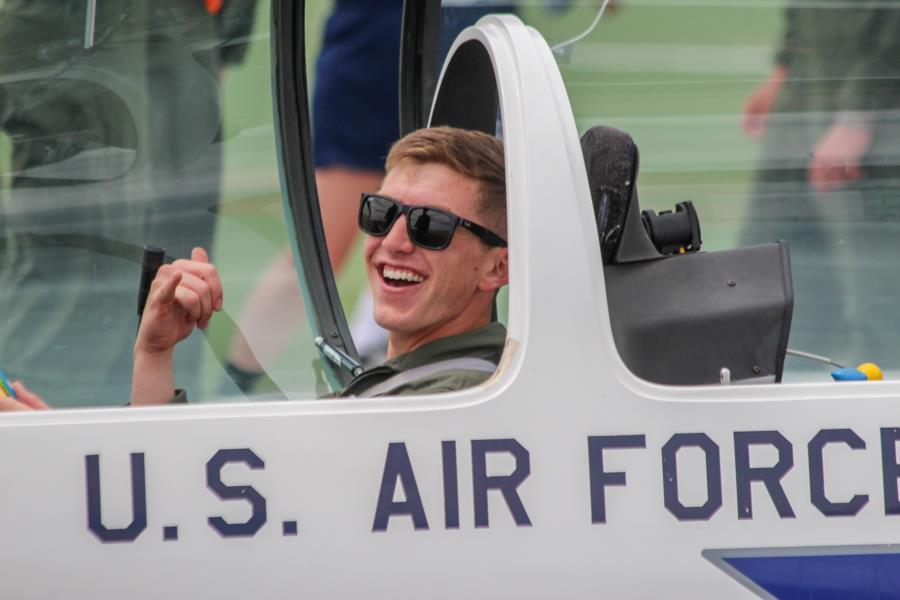 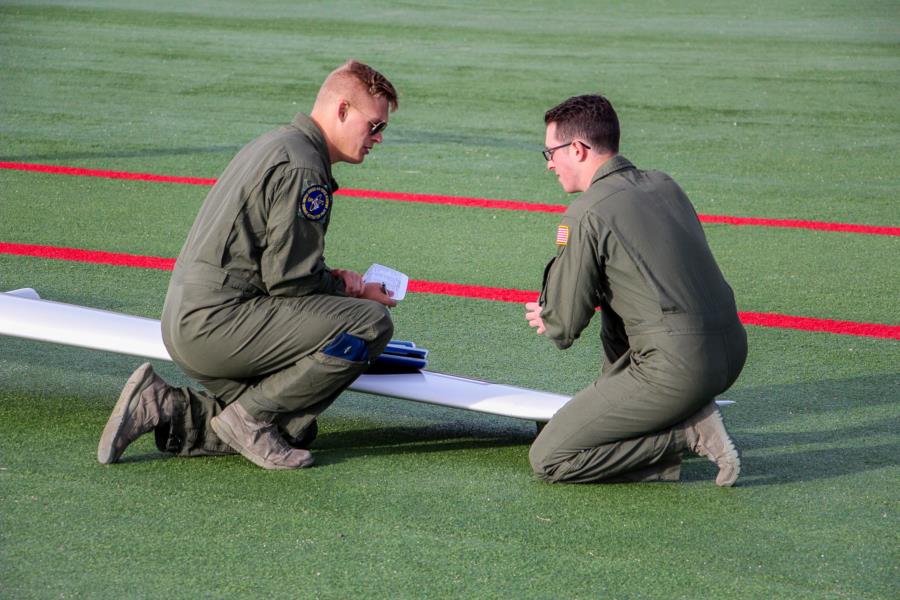 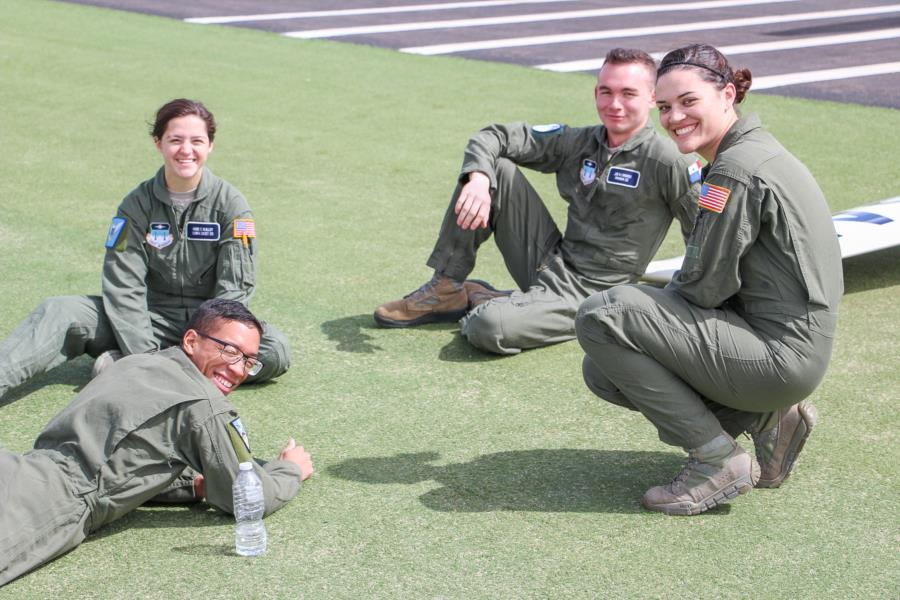 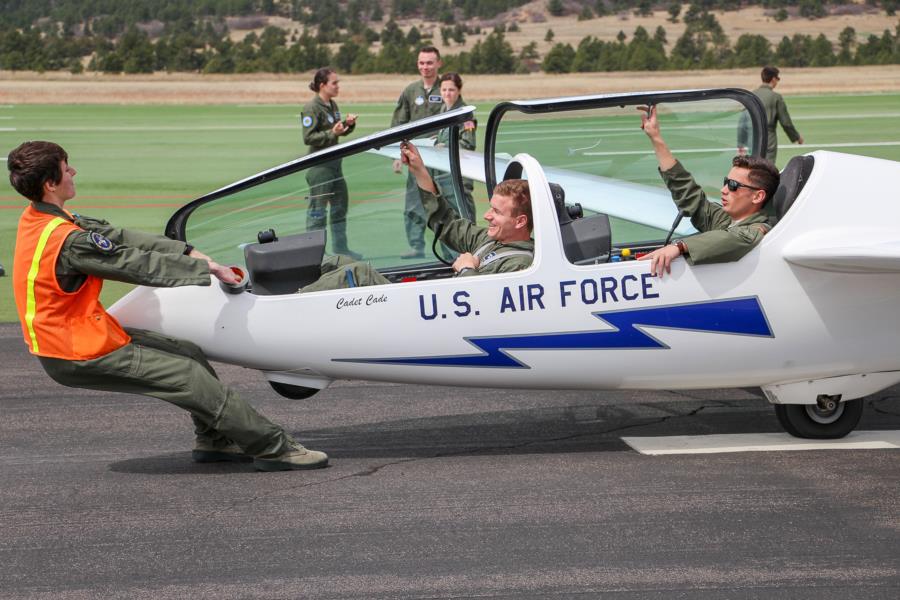 Like at Soaring, T Day had a bit of a rough start but they were able to get everyone in who was scheduled, to fly. Our coverage of M Day was also much smoother and we were able to catch all 4 go times getting their flights in! 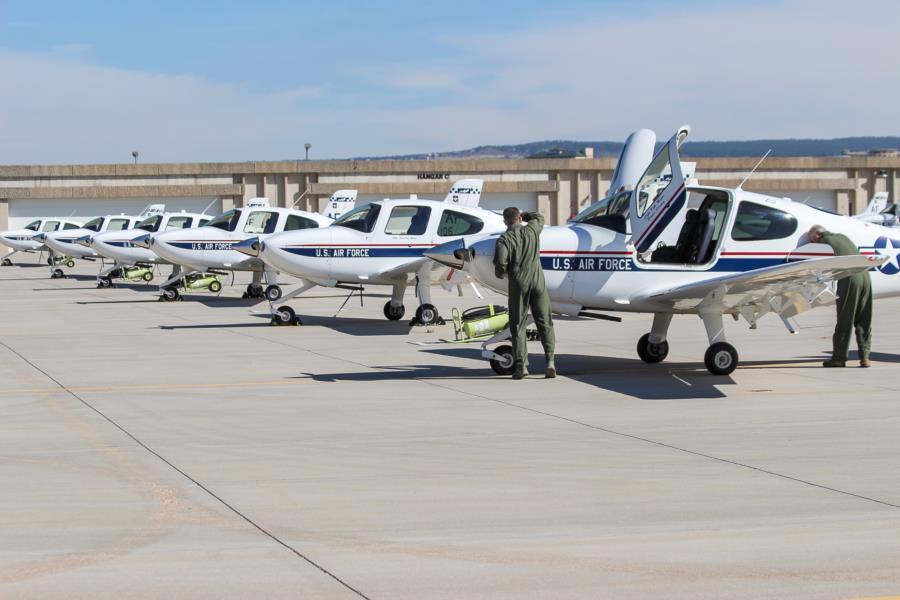 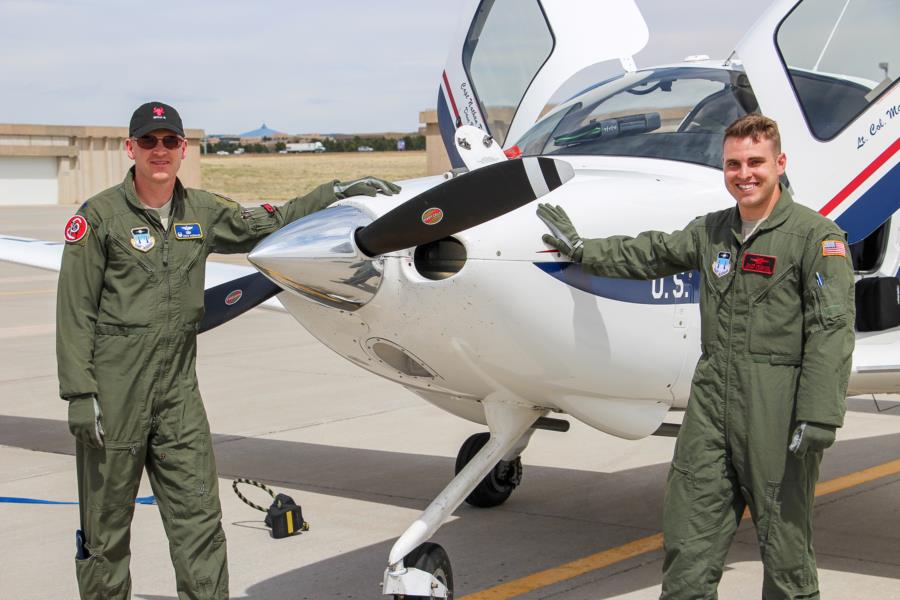 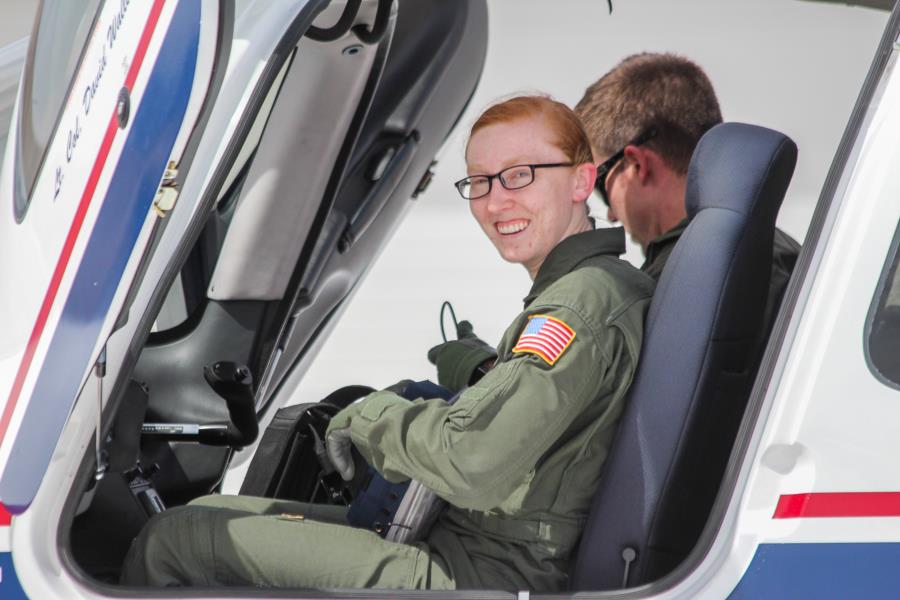 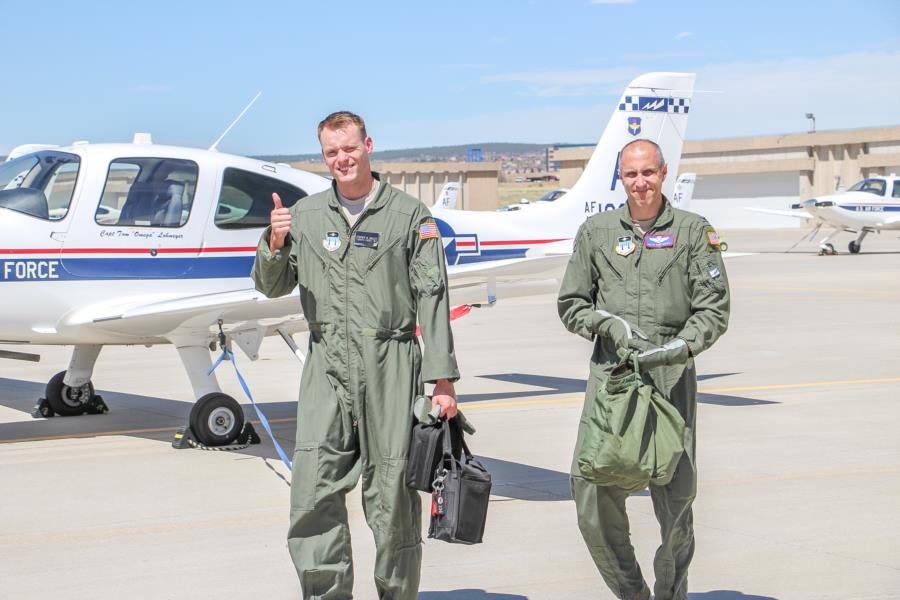 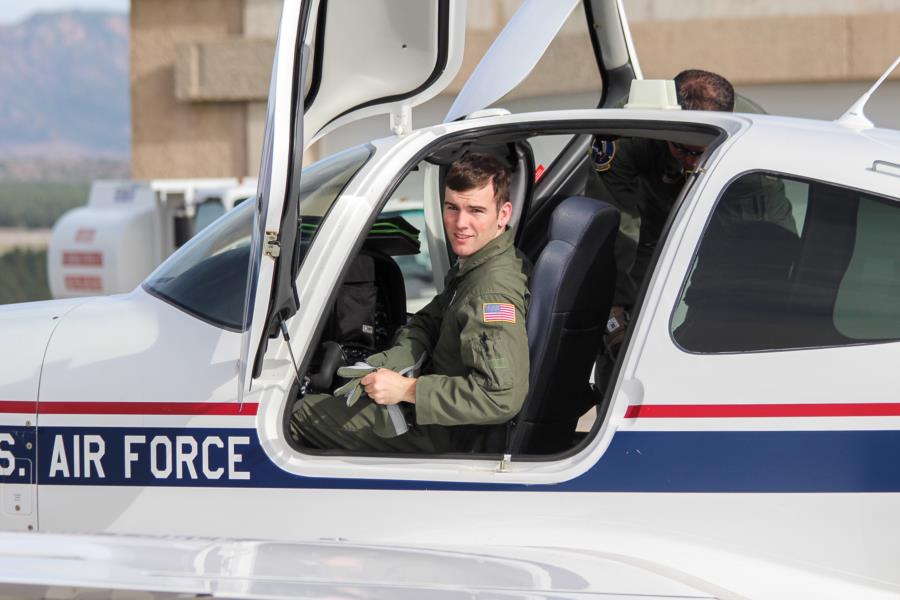 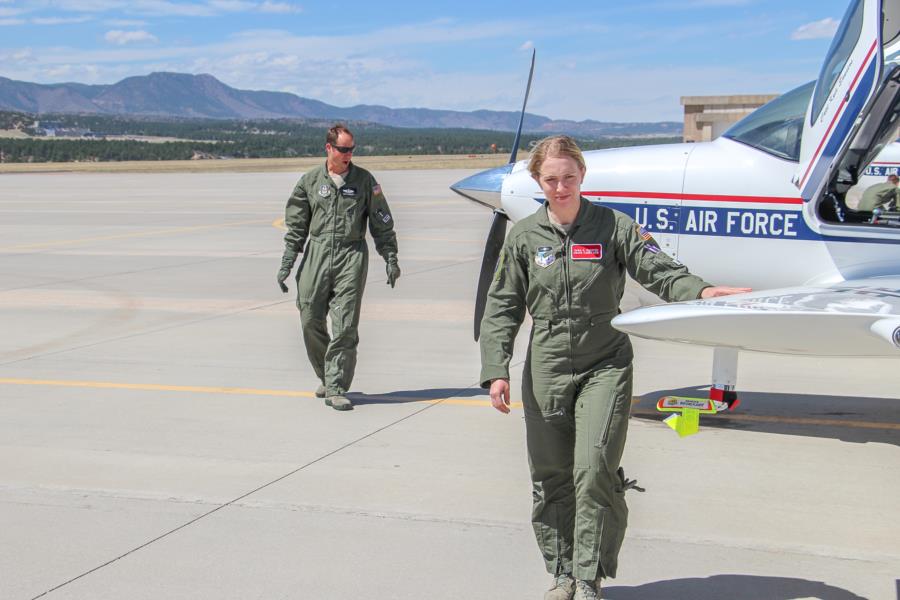