On Saturday USAFA played Abilene Christian, beating them 37 - 21! We had our photographers out during the tailgates beforehand and they even got some coverage during the game!

A lot of folks met the newest addition to the WebGuy family and posed with him. Meet WebDawg formly known as Murphy. 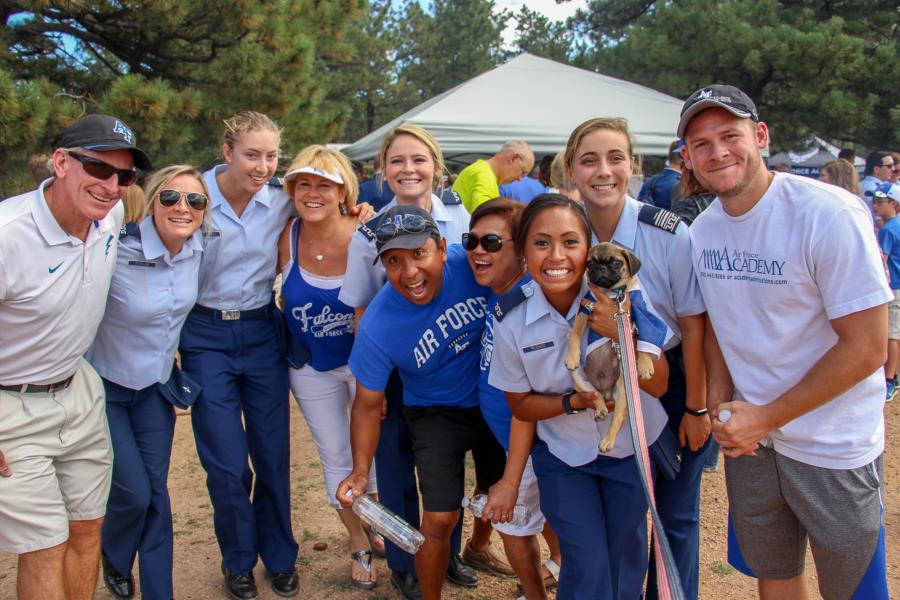 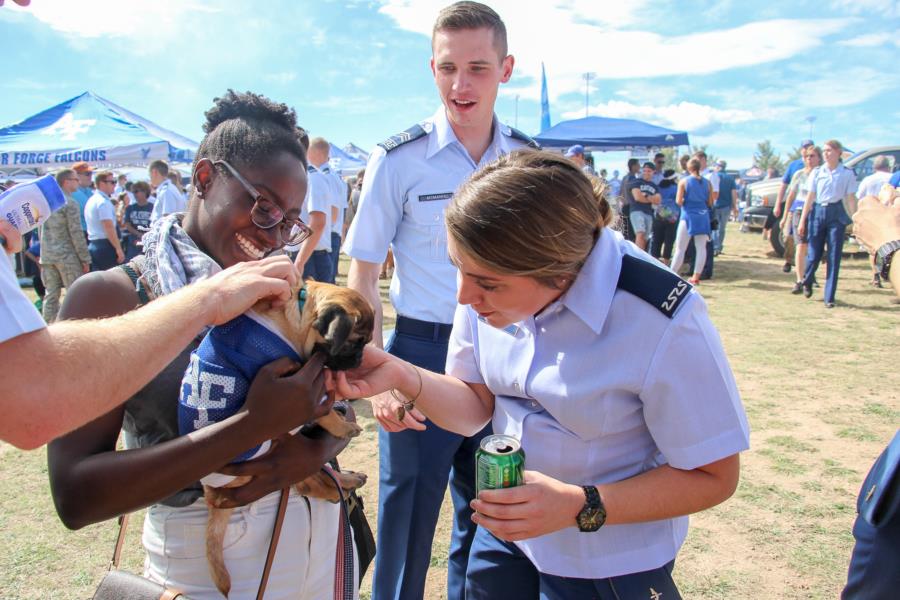 There were so many games going on during the tailgates, below we were able to catch a few. 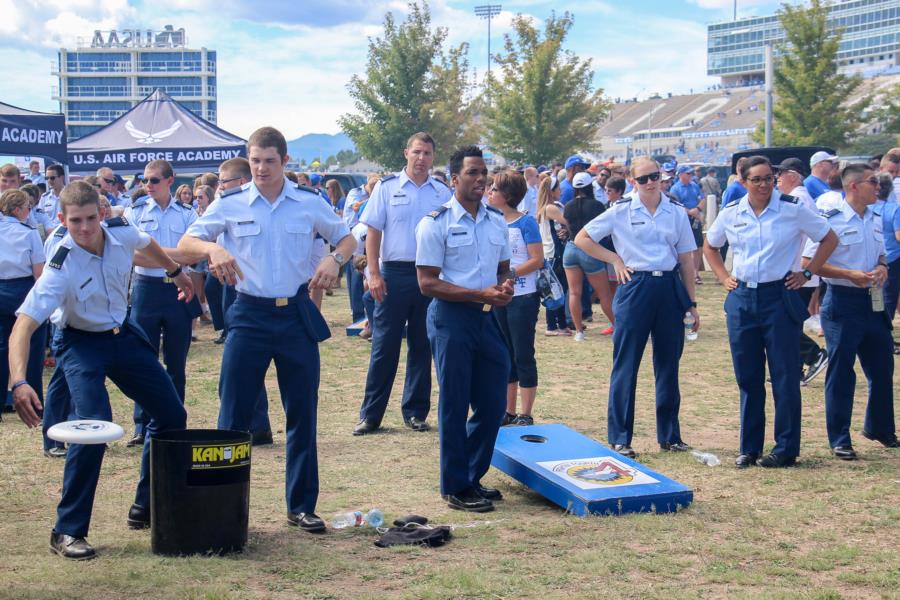 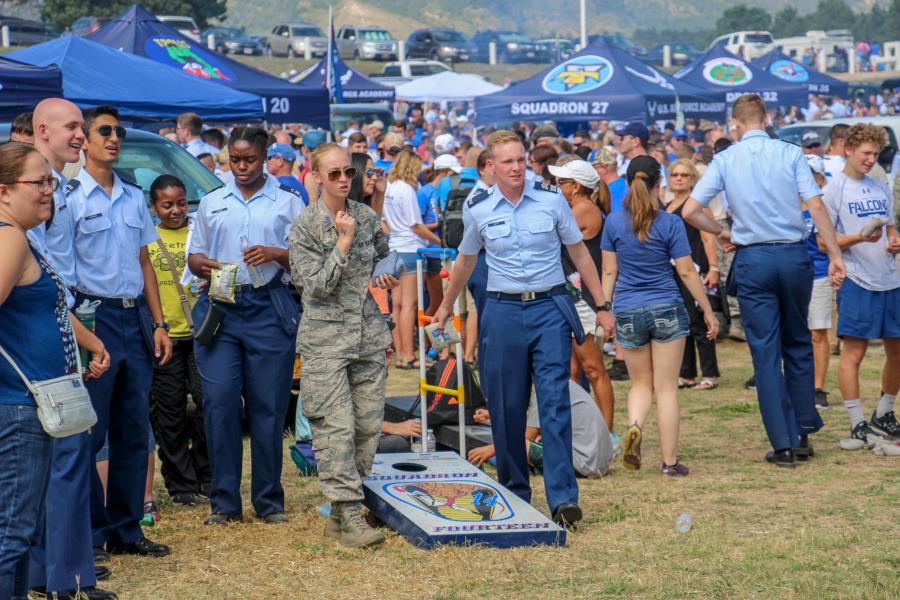 So much food to be had! 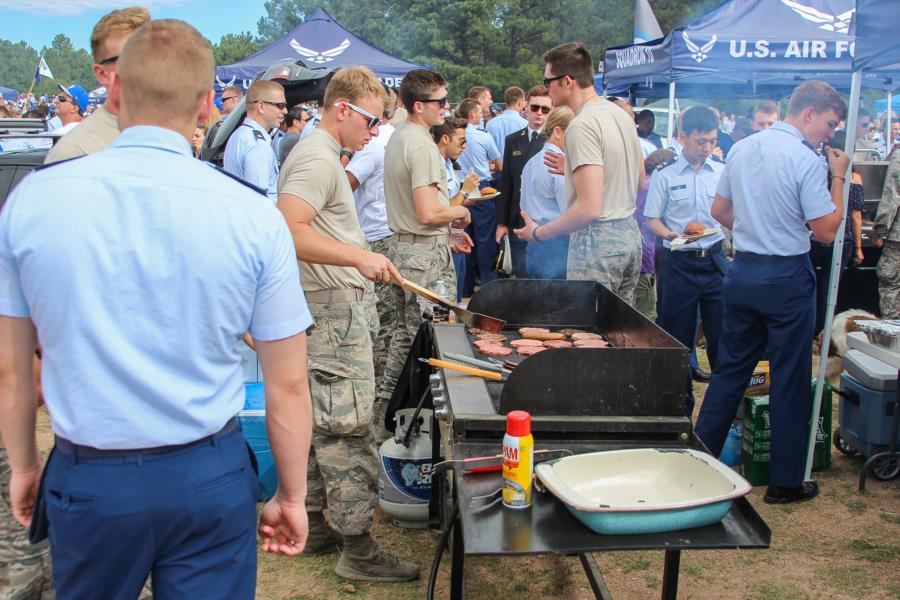 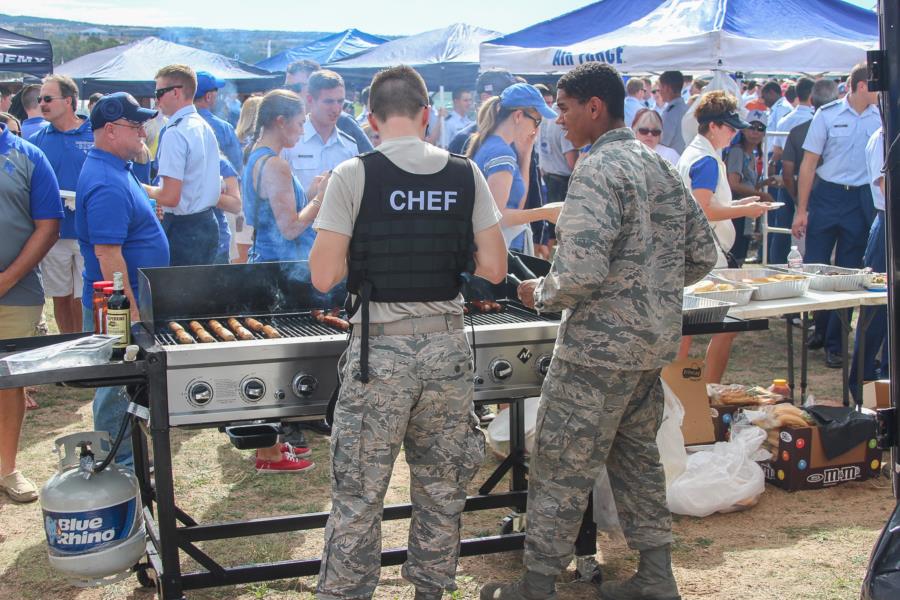 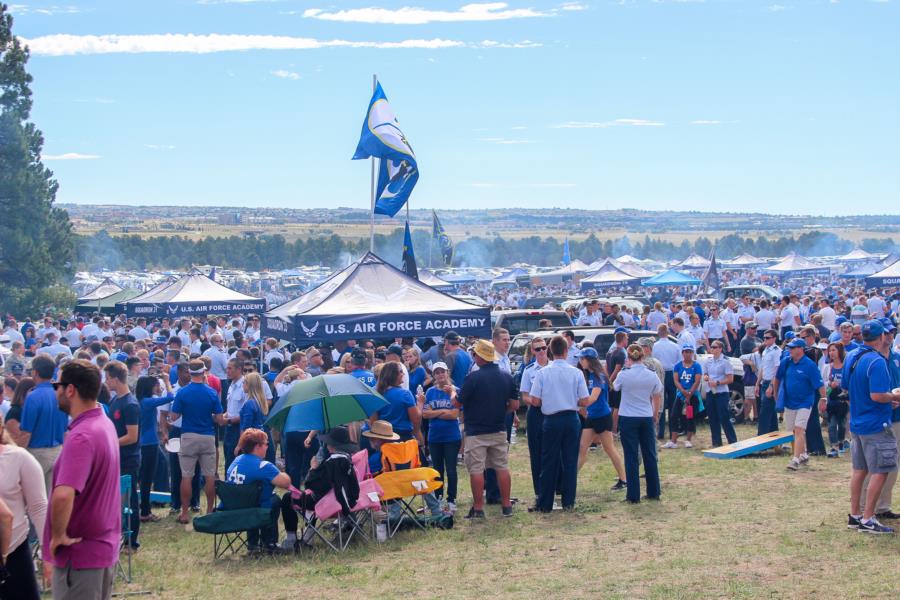 After some good hang out time with their families and squadrons all of the cadets began to line up to head into the stadium. 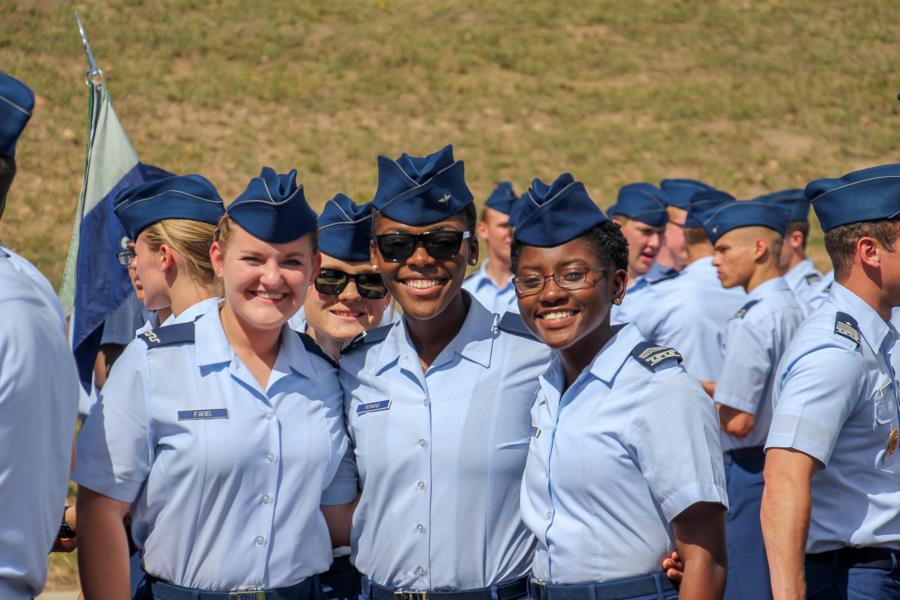 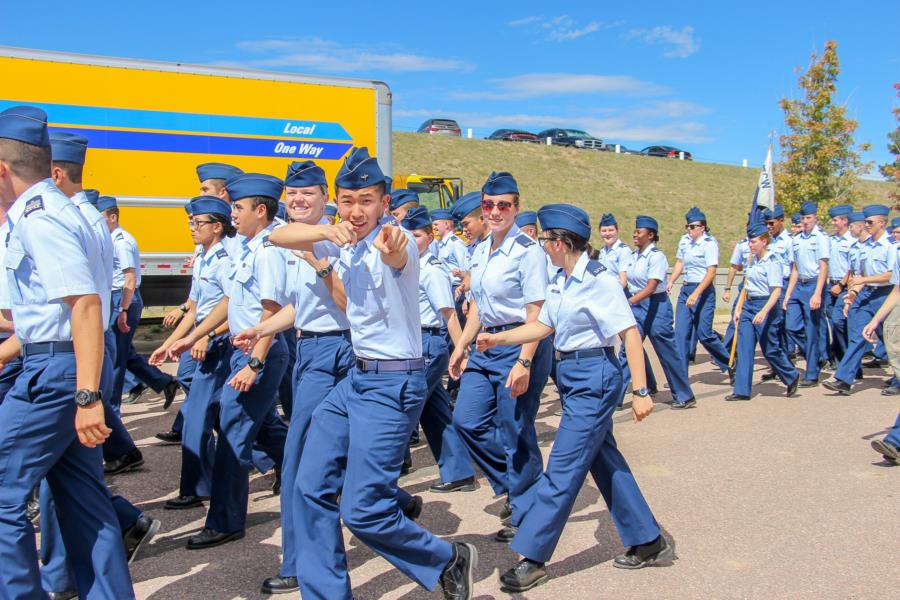 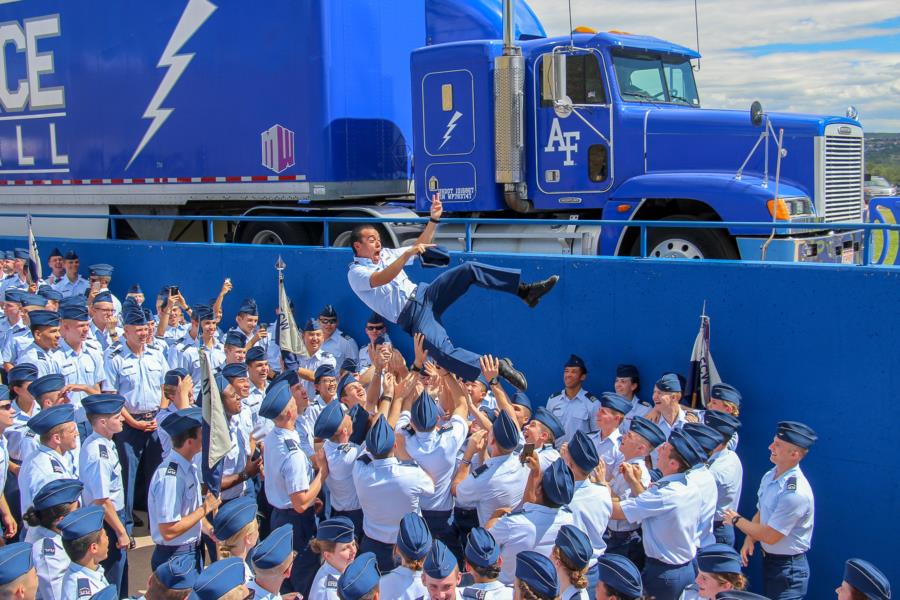 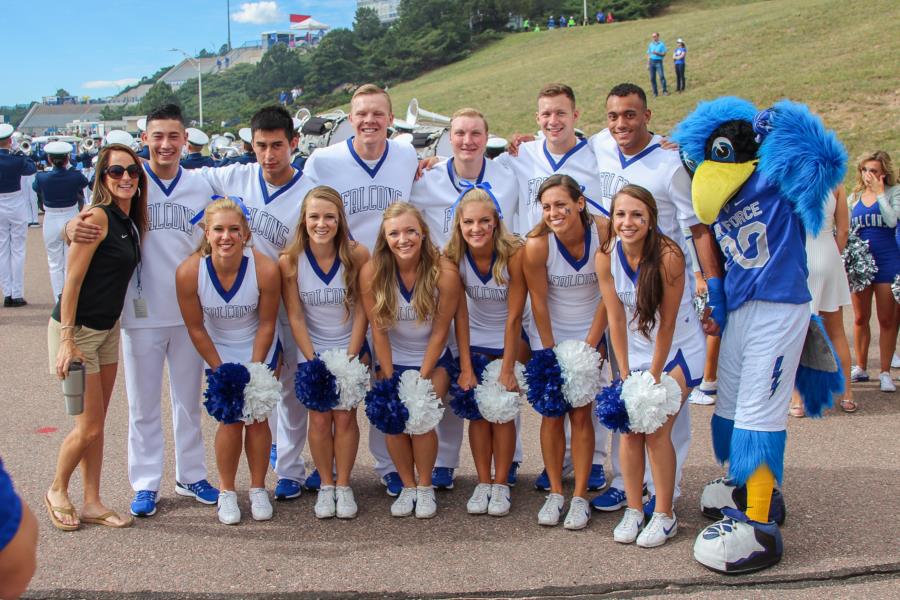 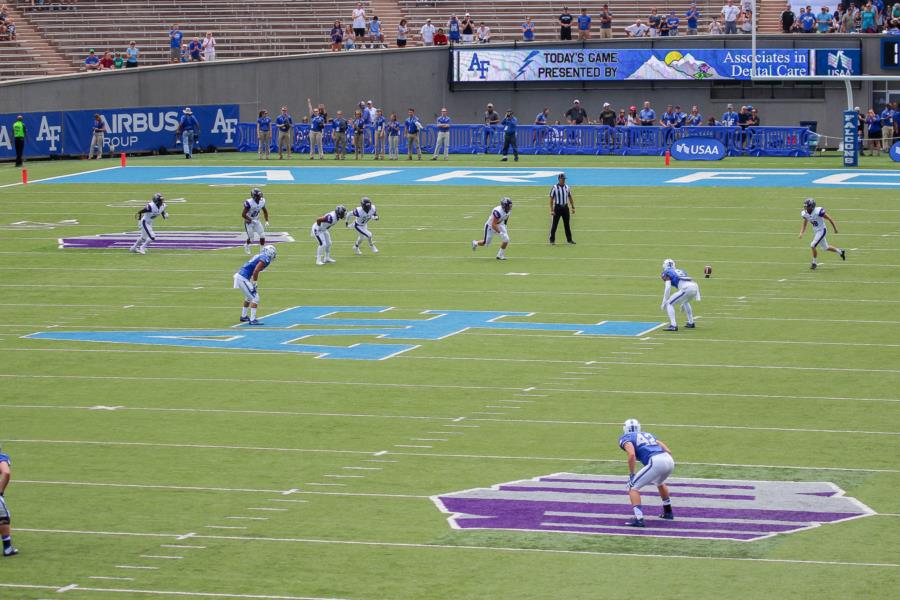 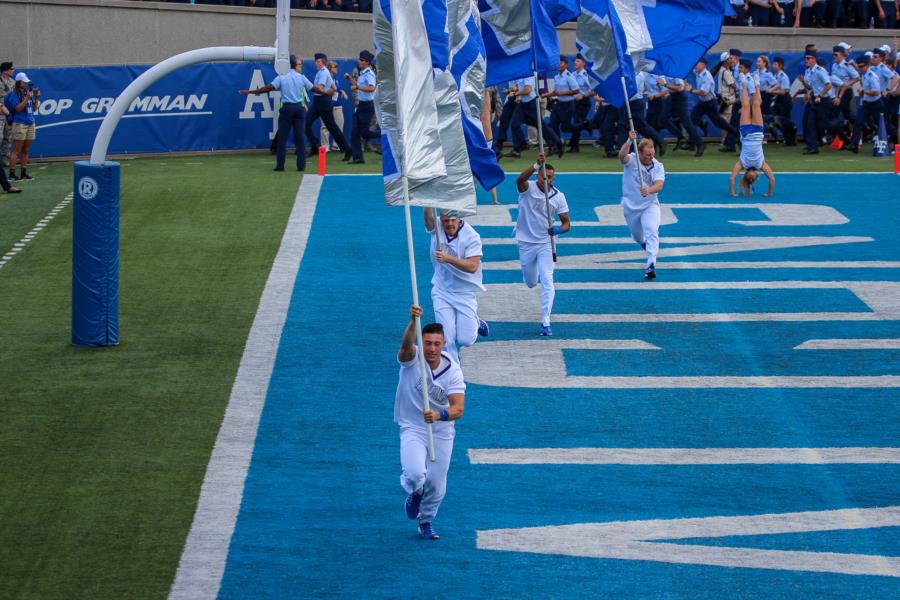 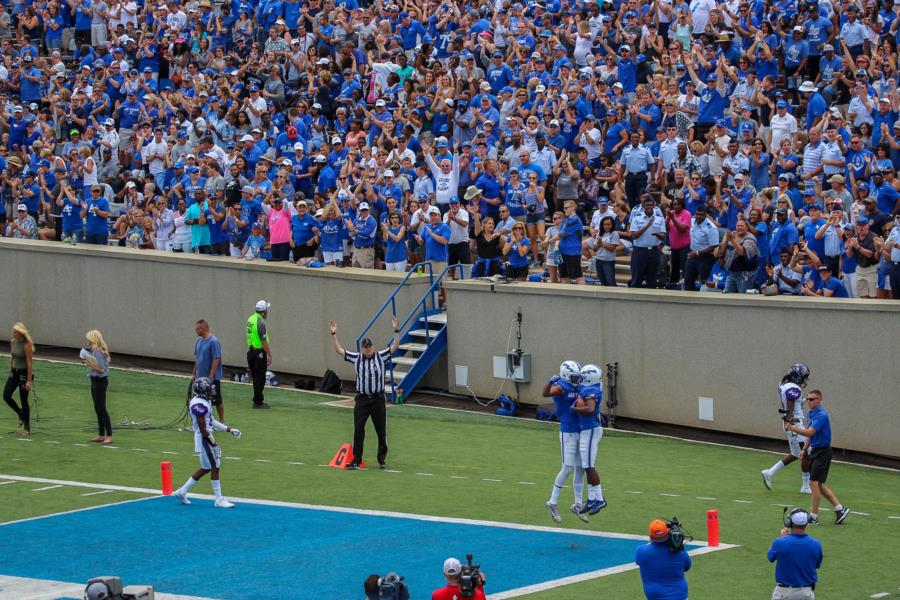 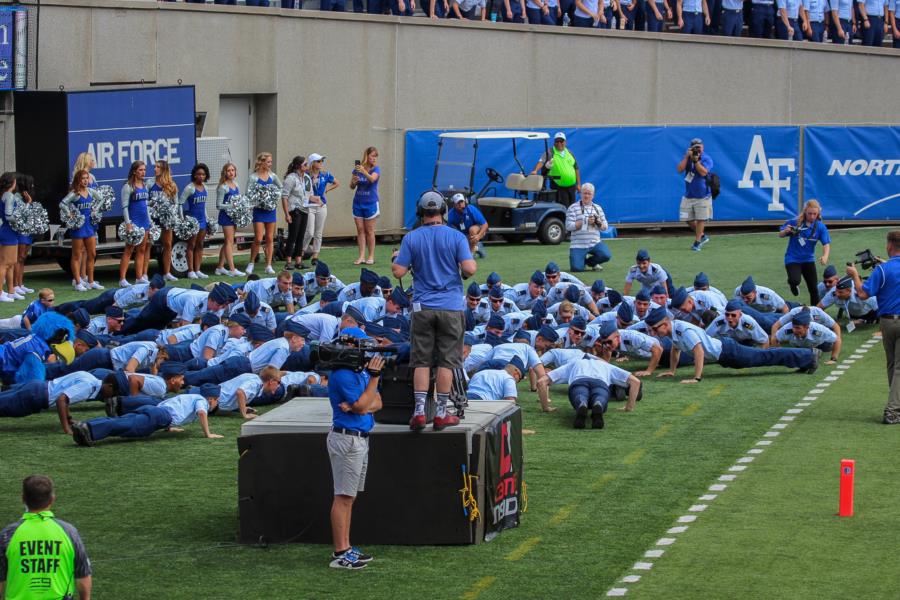 To view the rest of the pictures from our coverage of the tailgate and game go to, Galleries - Extracurricular - Parents Weekend. Or click the link below.