Over the course of each summer period cadets have roughly 6 Flights they need to complete, unlike previous years this year also has similiar to the academic year M and T day in the form of Blue and Silver Fly days. 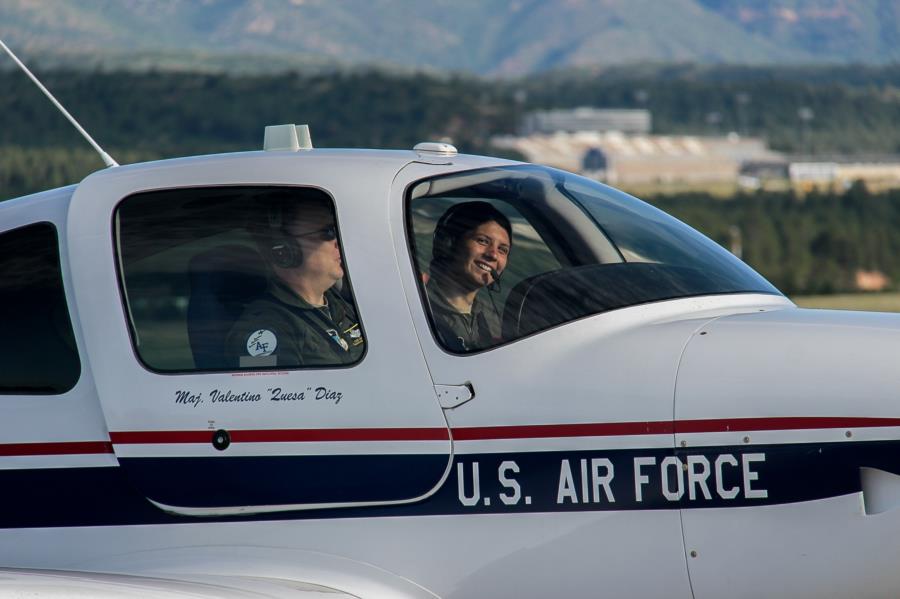 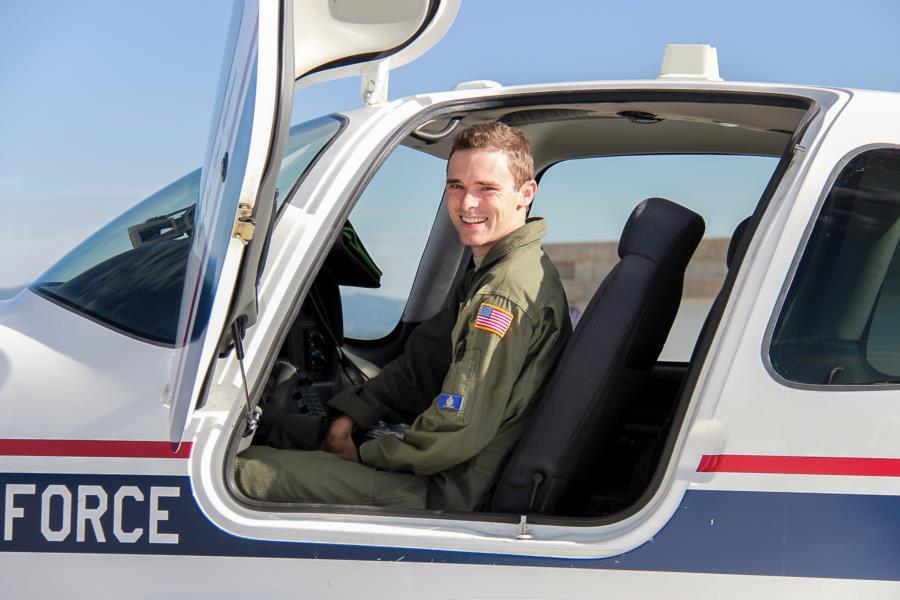 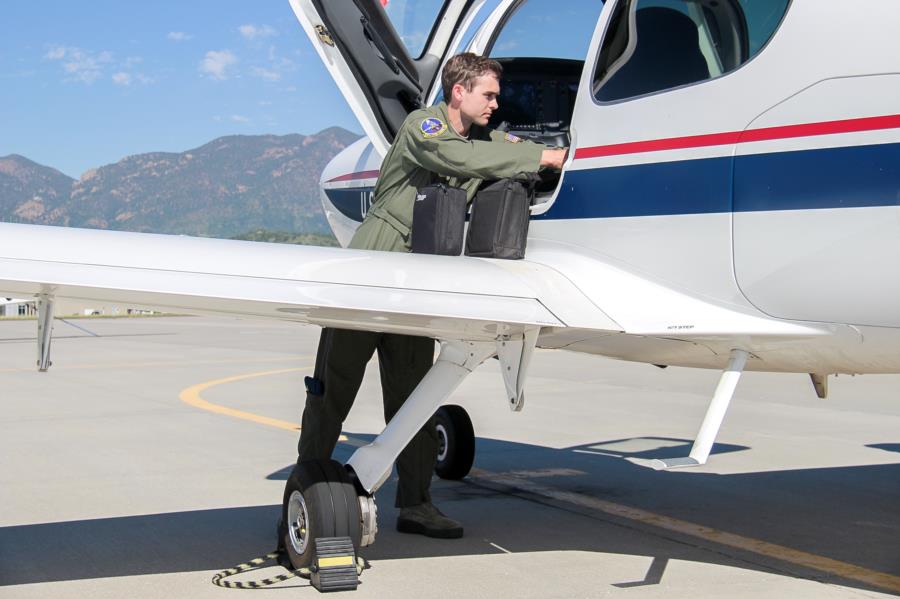 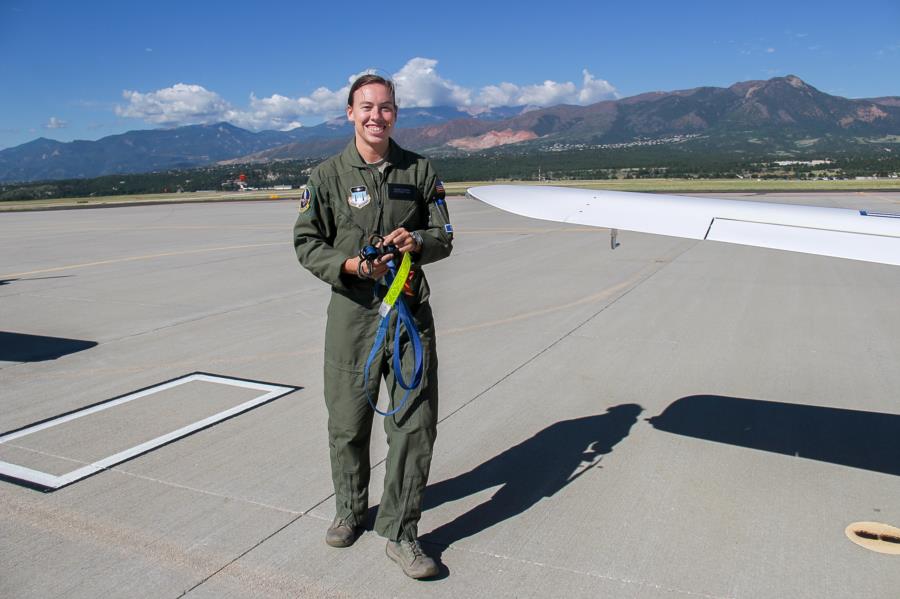 The Basic Soaring program (Airmanship 251) provides a motivational experience for all 3rd class cadets. This program is the largest Glider operation in the world and its mission is to build character, and help motivate cadets as well as form the foundation of cadet exposure to military aviation, which is what many of them will do in their Air Force careers following their 4 years at the Academy. The cadets first experience soaring in the TG-10B or TG-16A which familiarizes them with aircraft controls, the ever-present crew checklists, area/pattern work, and the perspective to earth.

Cadets at Soaring are making their way through their 14 Flights. Once they have completed and passed 10 accompanied flights, they are able to go for their solo flight. Taking summer Soaring will also make them eligible for AM 461, the Cadet Instructor Pilot Upgrade program which they would take their Sophomore year to become a Soaring IP.

We finally caught A Flight! 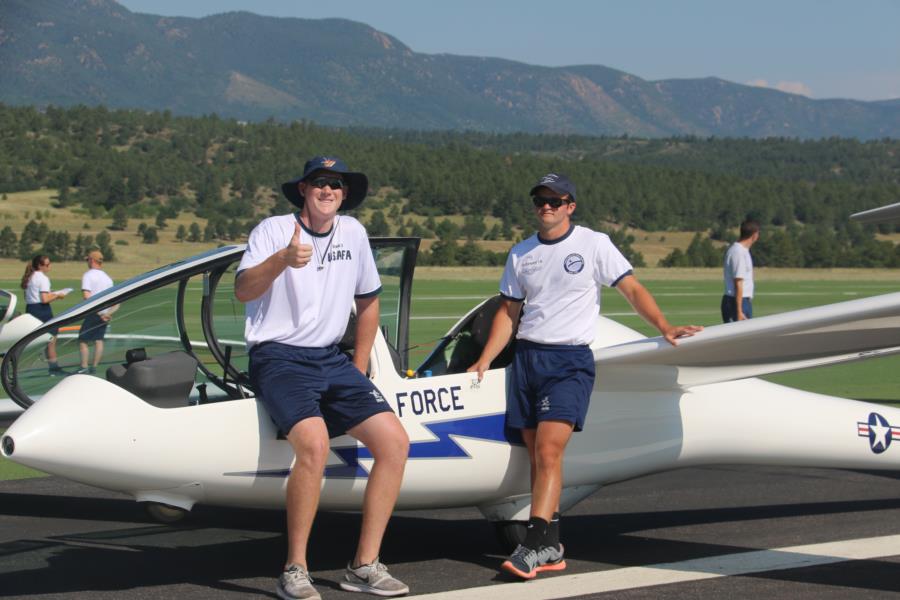 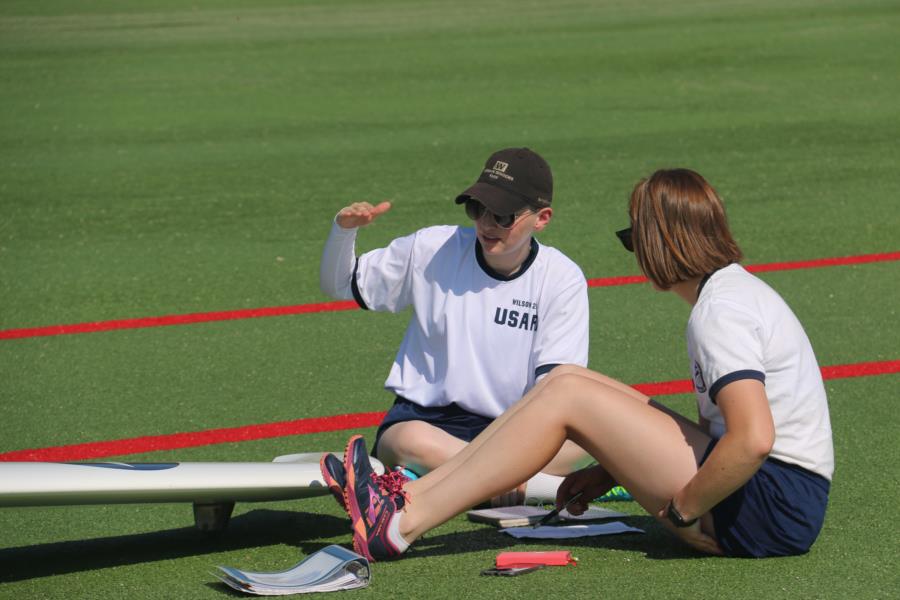 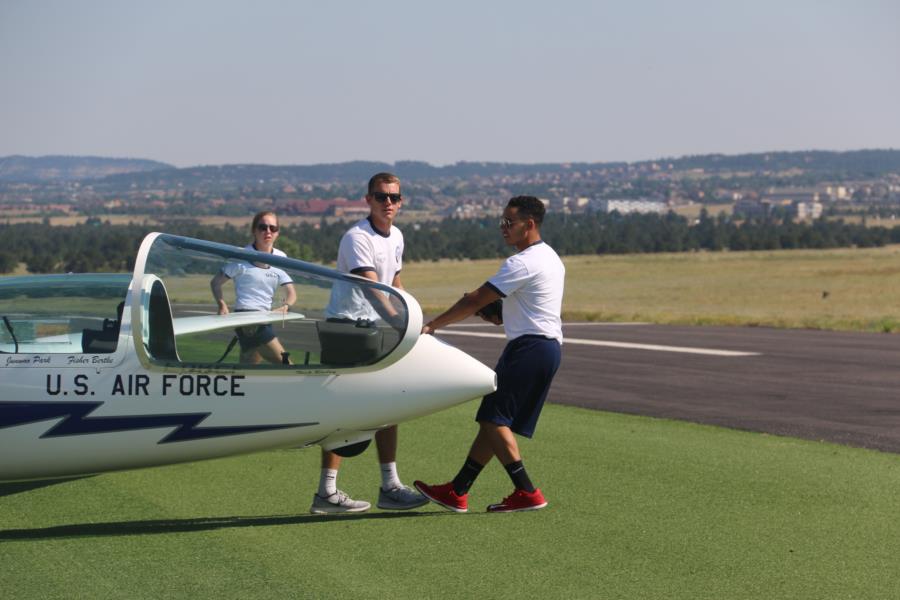 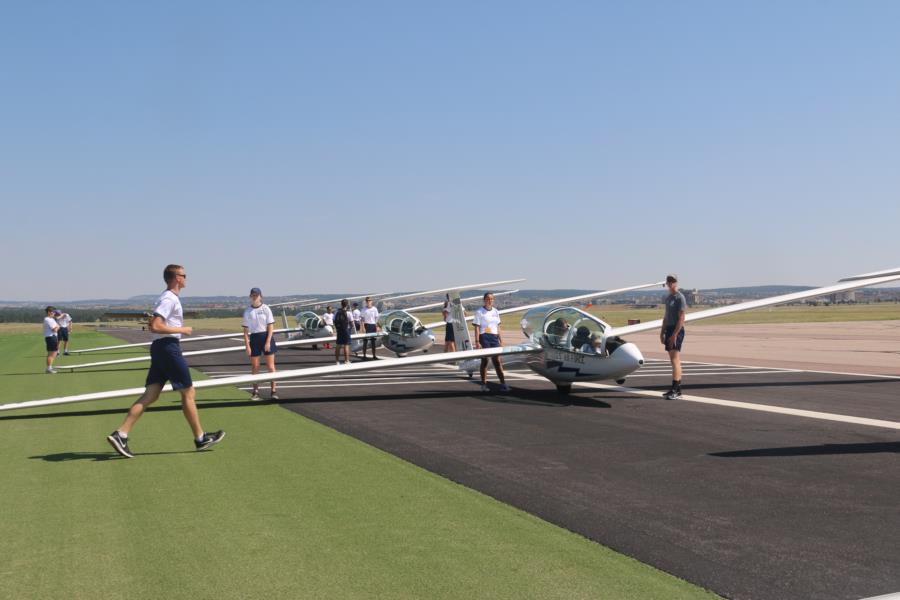 To view the rest of the pictures from our coverage go to; Galleries - Airmanship - Soaring. Or click the link below. 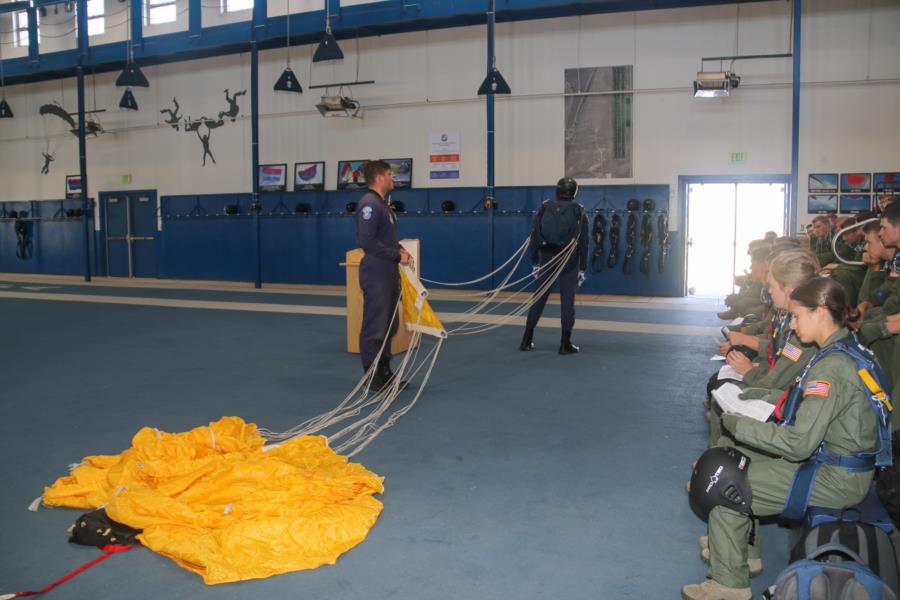 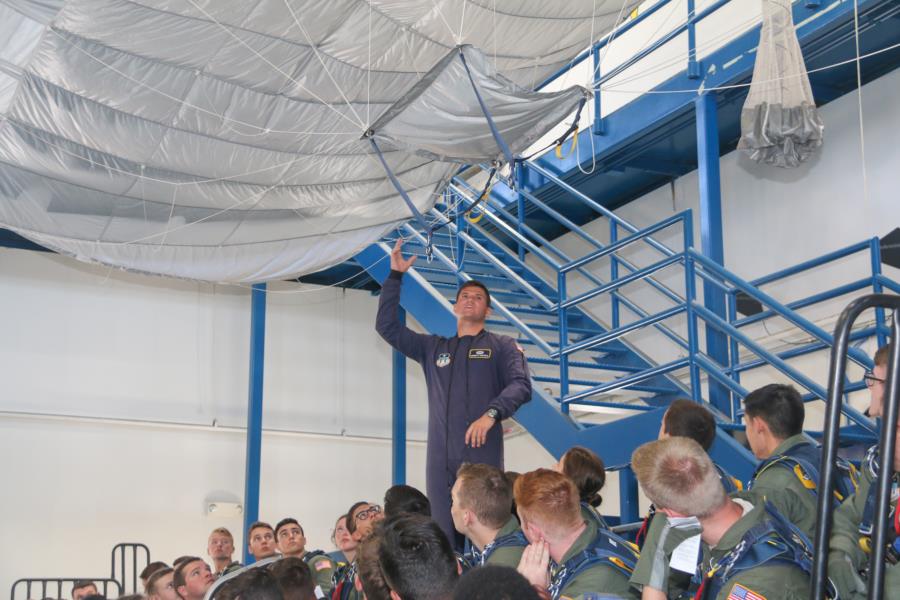 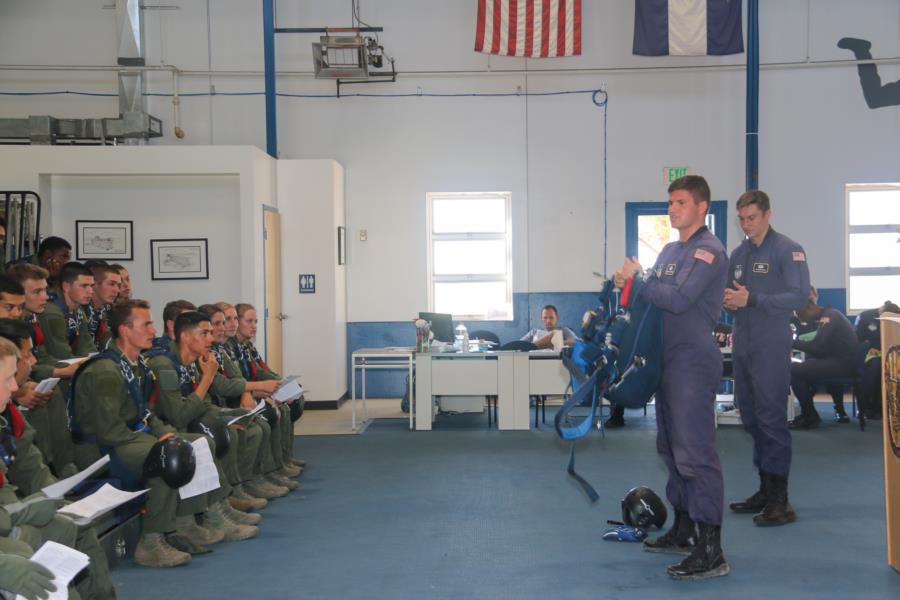 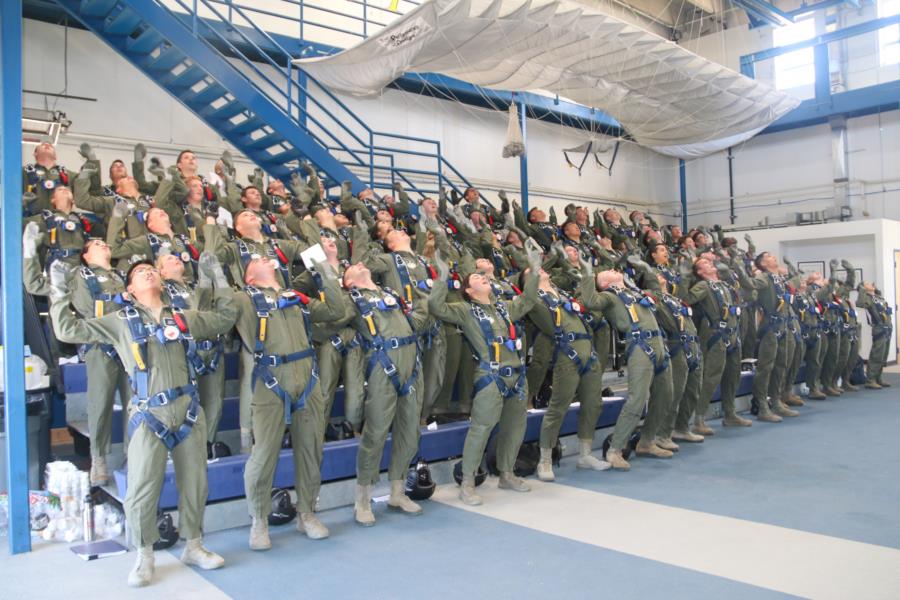 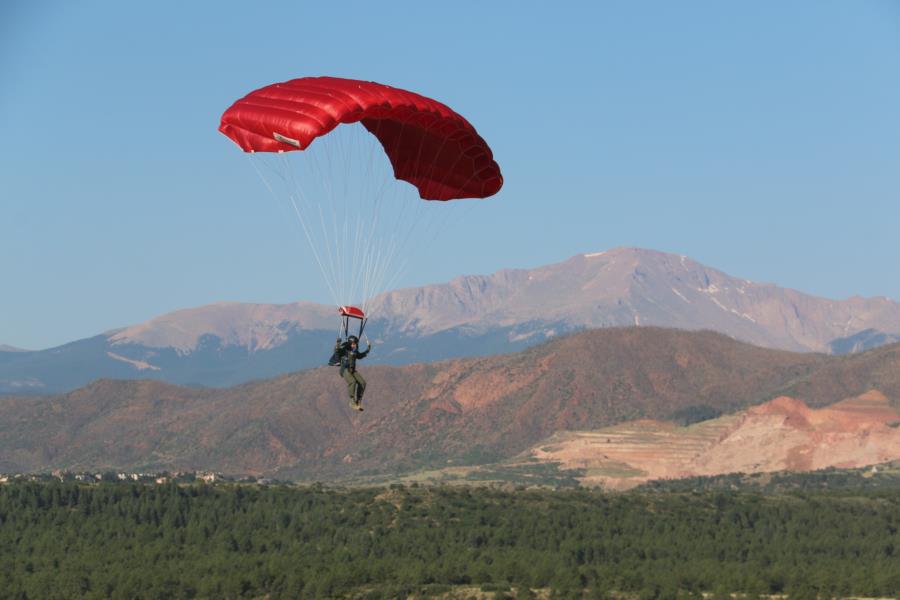 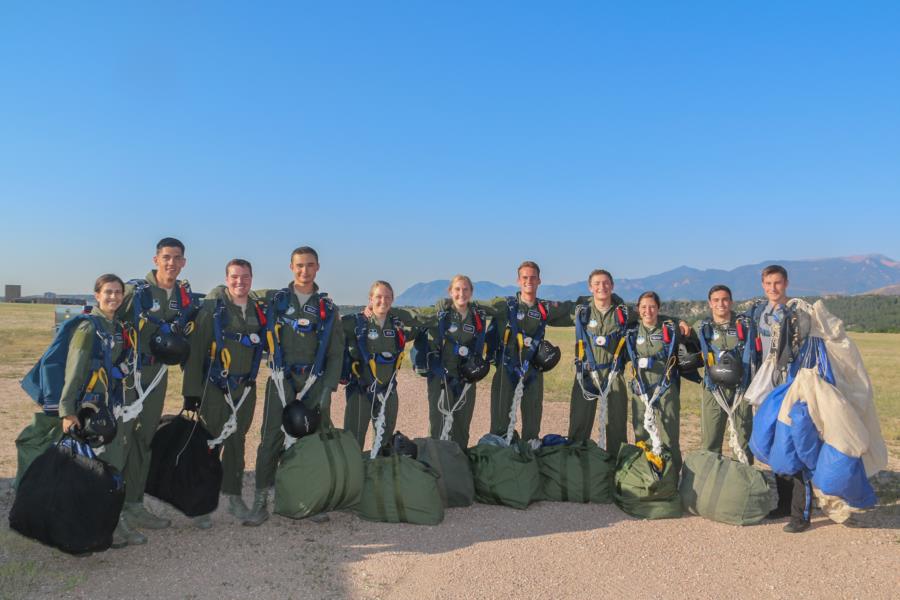 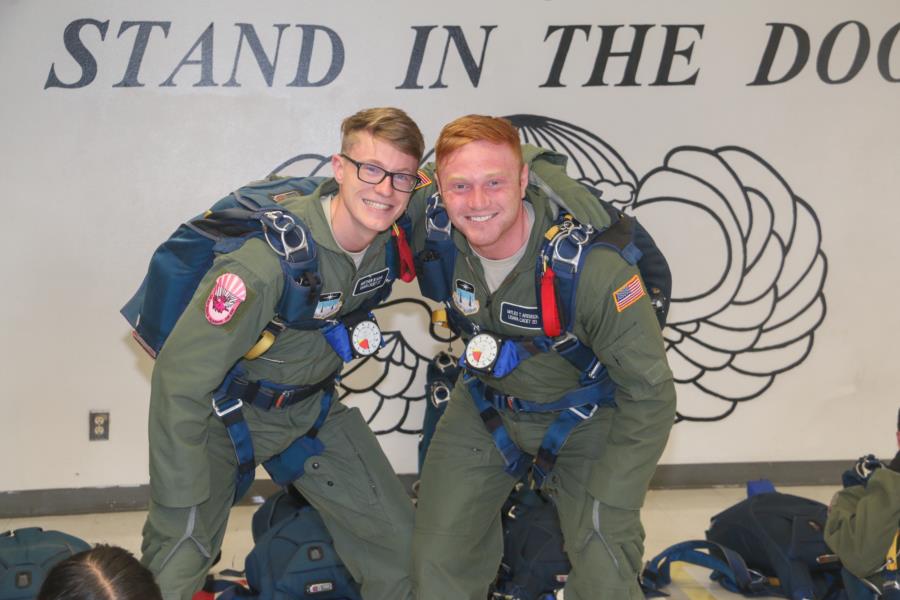 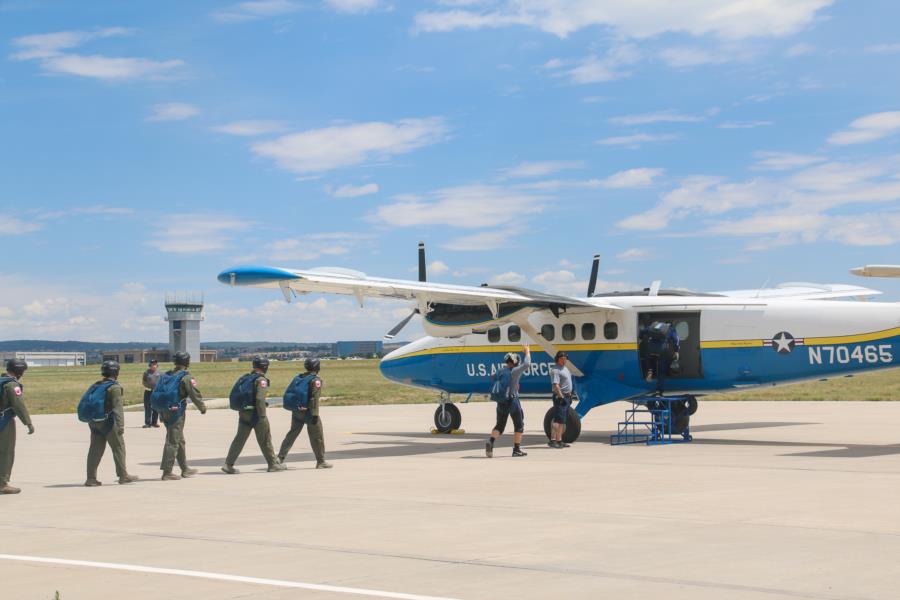 To view the rest of our glimpse into this group going through AM-490 go to; Galleries - Airmanship - Jump. Or click the link below.

Pictures from 2nd Periods, 2nd Group of ESET are up! 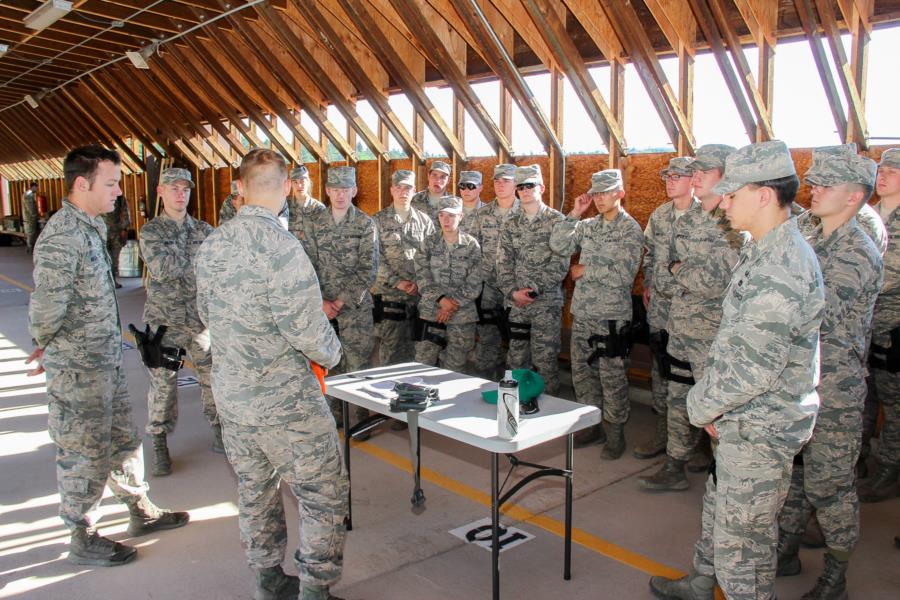 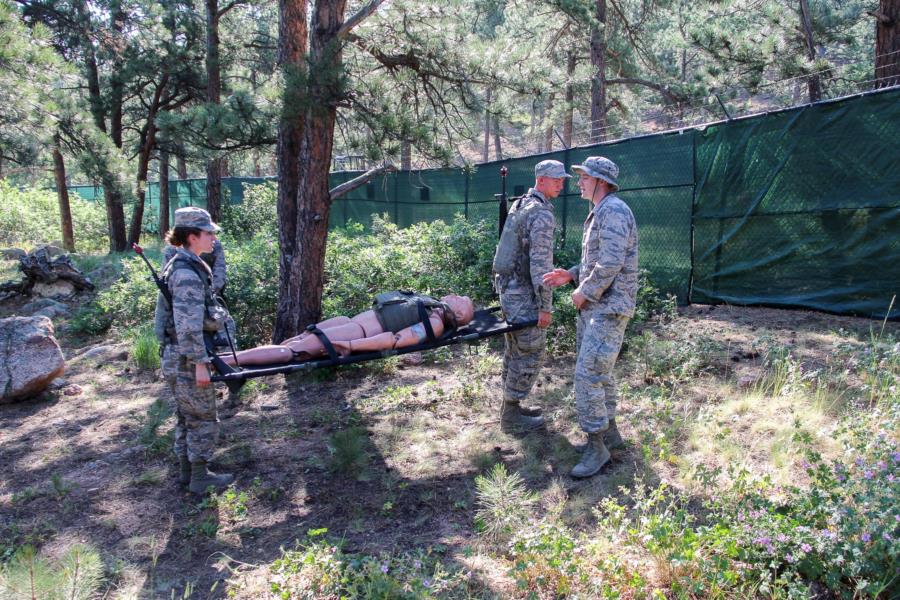 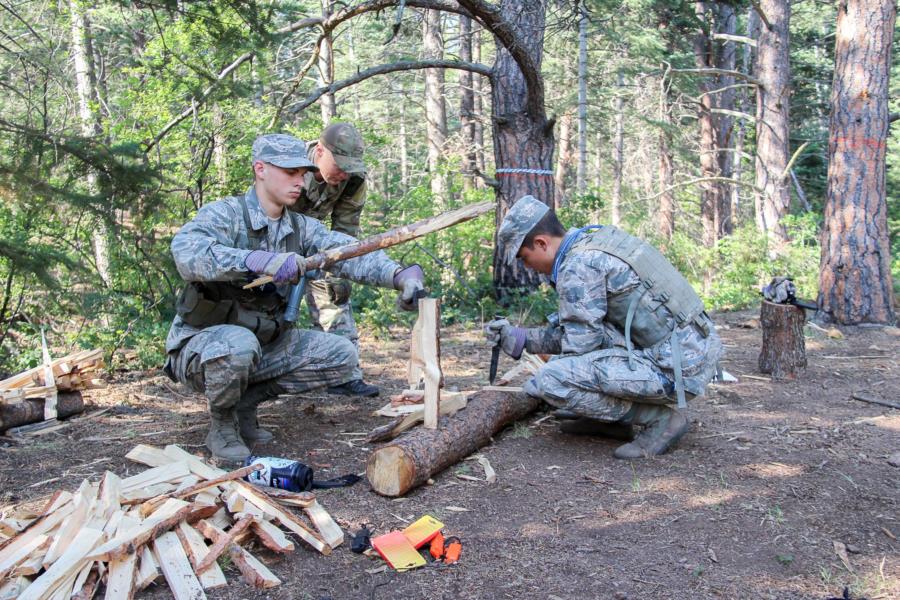 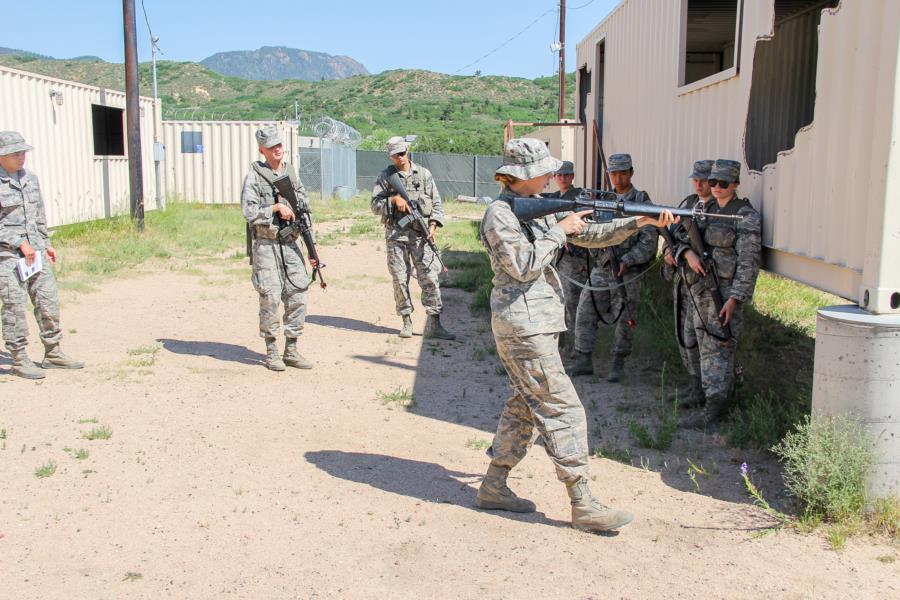 We will be back during 3rd Period to catch the Cadets going through Upperclassmen Programs! Happy Hunting!